Asperger’s Syndrome is something that gets talked about a lot. In fact, I often exclaim that “that was such an aspie thing to do,” if I feel I’ve been particularly socially awkward (as I generally am) or have made a social faux-pas. It’s frequently diagnosed (possibly over-diagnosed in fact as a means of explaining socially awkward or quirky children) and seems to have a buzz around it at the moment.

We talk a lot about the difficulties of Asperger Syndrome and other Austism Spectrum Disorders (ASD). This blog post is to talk about the opposite. This isn’t a plea to explain what Asperger’s means or ask for your understanding. This blog post is about my journey loving a man with Asperger’s and how much the experience has transformed my understanding of social interactions. 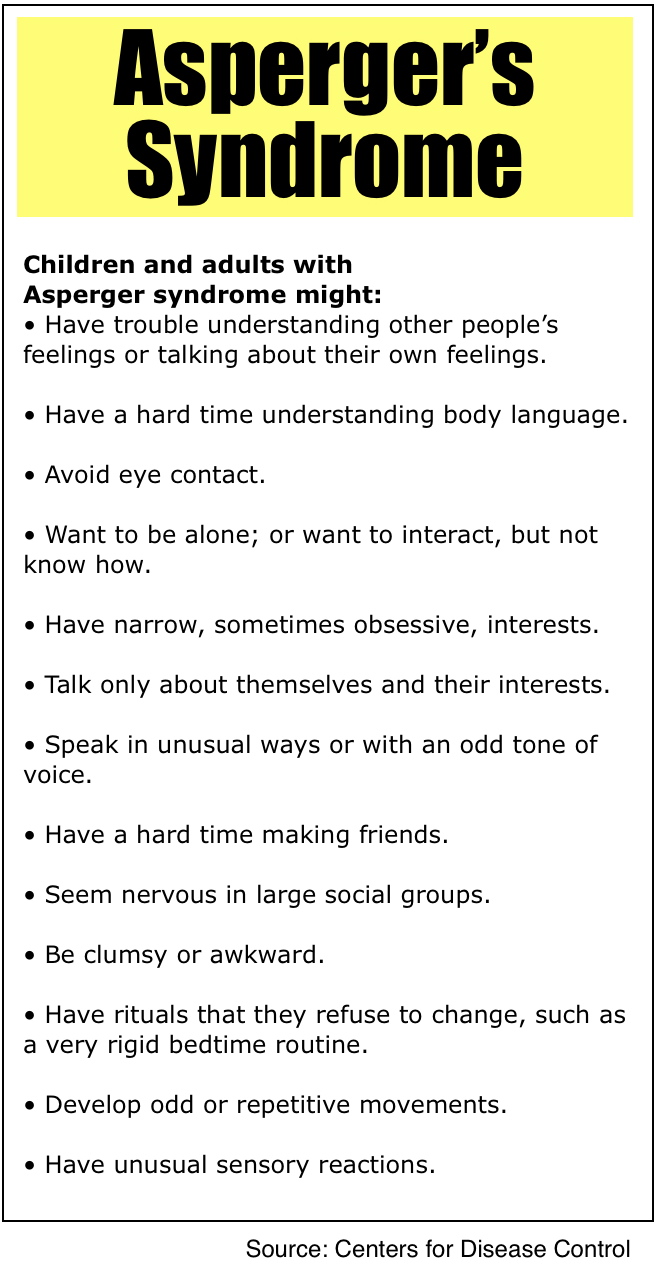 I make a lot of jokes about my bizarre communications with my boyfriend on stage and they always get laughs, but I am always very sure to point out that he is the most beautiful person I know. Because he is. And that’s what I’d like to get across about Asperger’s or dating somebody with the disorder. It is a trial of patience, understanding and compromise.

As a recap – those who need some refreshing, I have compiled the below from the leading-expert Attwood.

I chuckled as I read this list realizing that maybe my Aspie was the most Aspie of all! Every symptom suits my fella to a tee.

I met Josh in a very unusual way, and a way that required me to play the role of chaser as opposed to chasee. He was working at my local Service Station and something about the kindness and gentleness he oozed endeared me immediately. I knew that this person would have stories, insights and perspectives different to others. With the help of my friend, I left him a note with my number detailing how I thought he had very kind eyes and I’d like to create a friendship with him. I urged him to text me if he didn’t think my note was the creepiest thing ever.

To my delight, I received a text from the mysterious servo attendant almost immediately.

We chatted through text and I invited him over for drinks that night. I had no idea he didn’t drink, he was overwhelmed easily by social situations and didn’t finish work until midnight. But he came along after having a cheeky midnight gym session – as you do.

We clicked immediately. I often struggle with small talk and can find group social interactions tiresome if the conversation doesn’t veer into a topic I feel has depth. It’s very frustrating to be my friend for that fact, actually. My social energy levels fluctuate and I can get caught up in concepts rather than being present in the company around me. **Please note: despite my quirks, I am neurotypical; I have the ability to socialize and create small talk – it’s just not my preference. I am an acquired taste, that’s for sure. Depending on who you speak to, I’m either endearing or unendingly annoying. I only mention this because I don’t think it’s appropriate to describe my anxious quirks as Aspergic because it disregards the true difficulty and disadvantage of a social disorder such as AS.

Josh and I talked about concepts, dissected the root of ideologies like racism, explored the merits of hope and religion and reflected on self-reflection! I was smitten immediately.

And so begun the most bizarre and awkward journey of acceptance, patience, tolerance and eventually love.

You see, what I couldn’t move past was the genuine kindness that this man displayed. None of his actions were ever from a place of self-indulgence. While interactions were initially marred by bizarre subject matter or inappropriate remarks, underlying every interaction was the feeling that here was a person who craved understanding, self-growth and had genuine curiosity in the world. And as we move into this new generation where cynicism is often revered and bitterness is often associated with intelligence and ‘truth,’ this new person in my life was fascinating and incredible.

My partner struggles with affection, spontaneity and group socializing; I am unbelievably affectionate, I live for spontaneity and spending time with my friends is probably my favourite hobby. The partnership didn’t seem to match. And yet, it was in these fundamental differences that we connected the most.

Josh, a curious soul who obsessively plans his days, movements, exercise, eating, social and work life was so committed to the idea of self-growth that he saw my characteristics in these ways an opportunity to learn and observe. What some people see as unsurmountable differences, he saw as a fascination, an education and an opportunity to learn. Because he recognized that we could learn from each other and we had curiosity and wonderment in common.

The beginning of the relationship was very difficult. We both entered into the relationship too soon and with a lot of baggage. We also both had walls that many neurotypical relationships had, but with the added difficulty of a disorder that found change, vulnerability and emotions almost intensely overwhelming. Our biggest challenge was affection. I express my gratitude, love and affection through words and gestures. I wanted to see Josh all the time to grow the relationship. But he needed time to warm to me and would often feel frustrated that I felt that having a rule to only catch up once a week or to a schedule was nonsensical and insensitive.

Despite our obvious care for each other, I ended the relationship after about a month of dating. My self-esteem and self-confidence wasn’t high enough to recognize that these frustrations weren’t a sign of a lack of affection and care towards me, but of a brain struggling to deal with new experiences.

However, we couldn’t really keep away from each other. For a disorder that affects social awareness, here was a man wise and perceptive beyond his years. For somebody who struggled with emotions, he picked up on any slight change in tone and body language and could always identify a mental battle in others.

He explained to me that because he struggled with social interactions, he had taught himself to become extra observant and approach situations with compassion first and foremost. Here is a person who truly thinks of others first as his best way to reflect on himself. This is such a rare quality, and one that filled my heart with an affection I’ve rarely felt. I had such unending respect and admiration for those characteristics.

And once I got out of my head and began to attempt to view the world through his eyes, all of a sudden I noticed myself becoming a better person too. Petty frustrations and rash judgements didn’t feel fair when I had now met somebody who had to actively ignore those urges just to function normally through life.

Feeling inadequate but not wanting to stop seeing each other, he said I should date other people to make sure I found an ‘easier’ person to date who could fulfill my needs for things like sleepovers, family dinners and natural obligations you put on a partner. It was a weird time, but I did see a few other people. But they were boring and shallow in comparison and in no time, we found our way back together.

I overcame some of my own demons to admit I had fallen in love with him. It was a situation where I knew I wouldn’t receive the words or the feeling back without more time and trust. But so comfortable I felt, so secure in myself because of this person and the new perspective he gave, that I put my own insecurities aside to tell him he was deserving of my love. He’d had a life marred by bullying, difficult interactions, depression, anxiety and the feeling of being an outcast. And yet, his soul was so pure, his heart so kind that to deny my feelings and to deny him that love would be an injustice.

So there’s our story together. It has been incredibly difficult, requiring extra patience from the both of us – extra understanding, honest and transparent communication. But we took the time to really, really know each other as people and we worked on understanding each other and I am the happiest I’ve been in a long time because of it. There is no superficiality or paltriness to the connection we have as people. We celebrate each other’s successes and allow each other to reflect on situations in depth and detail to overcome the difficult ocean that is humankind and socialization.

This isn’t meant to be a gushy-affection-laiden blog post about how great my boyfriend is (although he is), but an opportunity for you to reassess your preconceived notions on the strength and beauty of somebody who struggles daily with the things we take for granted and appreciate the dazzling goodness of a soul committed only to self-improvement. Never see a social disorder as a reason not to date someone. The reward is worth the work.